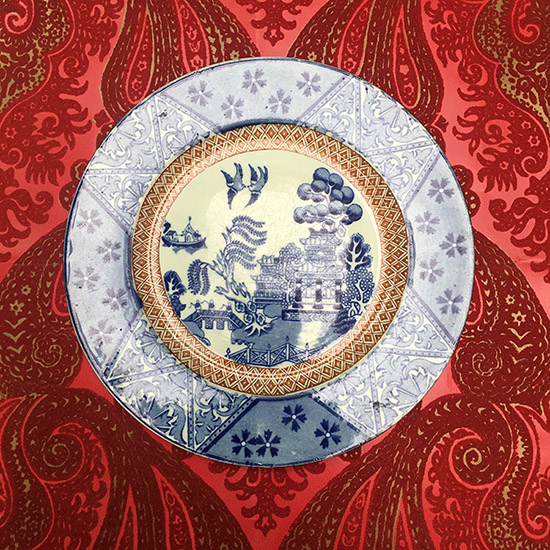 Many things we use every day, from coffee mugs to iPhones, come from China.  The pattern began more than 2,000 years ago, when the Han dynasty promoted the "Silk Road" through central Asia, and the first porcelain objects arrived in Europe in 1338.  For almost two centures afterwards porcelain was a rarity, owned mostly by kings and high nobles.  Once Portuguese ships reached China in the early 1500s, it was suddenly possible to transport large quantities of Chinese ceramics directly to the West.  In the early 1700s the Chinese reorganized their porcelain production to cater to Western demand.  This exhibition highlights that history and its impact on cultural dynamics spanning hundreds of years and featuring dozens of ceramics from around the world in exploring this phenomenon.