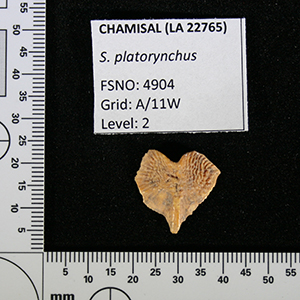 Archaeozoologists study faunal remains from archaeological sites to document ancient diets, environments, and subsistence practices. Relatively few Southwestern archaeozoologists specialize in the study of fish bones, which are notoriously challenging to identify. UNM Anthropology doctoral candidate Jon Dombrosky is one such specialist. He and his colleagues have recently published a fascinating study of fish use in ancestral Pueblo sites in the Middle Rio Grande Basin of central New Mexico in the journal Archaeological and Anthropological Sciences.

Through stable isotope and statistical analysis of fish remains from three major late prehispanic/early historic Middle Rio Grande Pueblos (Isleta Pueblo Mission Complex [LA724], Kuaua [LA 187], and Chamisal [LA 22765], the latter in the Maxwell’s collections). Dombrosky and colleagues documented an increase in fish use compared to earlier periods. They propose that increases in precipitation in the late prehispanic period resulted in greater ecological stability that contributed to the increased consumption of fish by Ancestral Pueblo people.

In a recent article by Mary Beth King published on news.unm.edu, Dombrosky elaborated on his results:

“The start of the late pre-Hispanic period here around Albuquerque is also the end of severe drought conditions across the Southwest, a climatic anomaly known as the Medieval Warm Period. It seems that wetter river conditions provided more diverse food resources for fishes themselves to rely on, which translated to a healthier community of fishes in the past. In the paper, we argue that people would have known that fishes could have been more reliably caught during this time, making fishing a more viable way to get food.”

He added that while prior research has privileged the dominance of maize in Ancestral Puebloan diets:

“This research adds to a growing suspicion in Southwest archaeological scholarship that the eating habits and culinary practices of Ancestral Pueblo people are far more diverse than we’ve been led to believe. … If we can step outside the colossal shadow of maize just for a second, we could find out a lot more about how people used food like fish to survive and thrive in this landscape. We could learn more about how Ancestral Pueblo people maintained their culture by making different decisions about what to eat and when to eat it.” 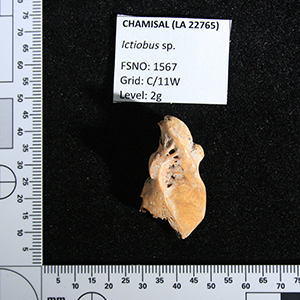 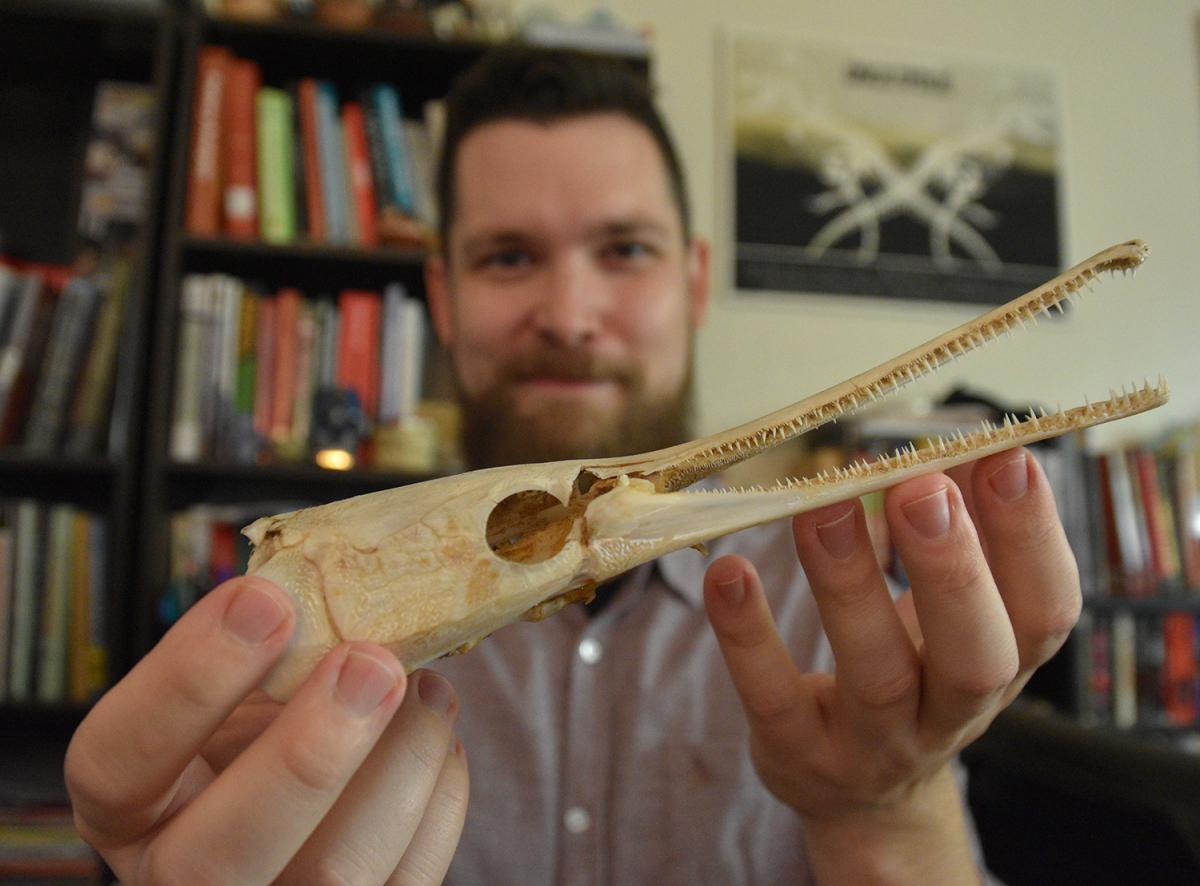