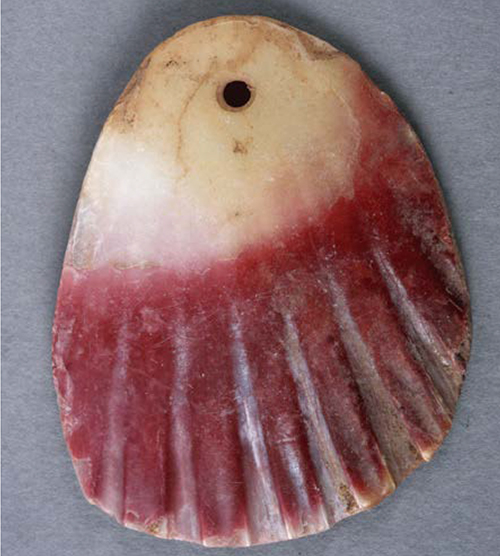 The Jewelry of Pottery Mound, With a Comparison to Tijeras Pueblo (Maxwell Museum Technical Series, no. 26).

This study of jewelry from Pottery Mound (LA 416) is a continuation of research begun on jewelry from Tijeras Pueblo (LA 581) and published in Maxwell Museum Technical Series, no. 15, Schuyler 2011. The objectives of this research were (1) to identify jewelry artifacts from Pottery Mound and the contexts in which they were found; (2) to compare the Pottery Mound artifacts to those found at Tijeras Pueblo; and (3) to make the data and results available to other researchers.

Pottery Mound is a Pueblo IV (Classic) period site located on the Rio Puerco 40 km (25 miles) southwest of Albuquerque and 19 km (12 miles) west of the Rio Grande, in Valencia County, New Mexico. Eleven of the 17 kivas at Pottery Mound contained murals (P. Schaafsma 2007a:2). This unusual concentration of kiva art suggests that the site had special ceremonial significance.

More than 1300 ornaments were recovered in excavations at Pottery Mound. Beads (n=784) and pendants (n=482) were by far the most common. A small number of gorgets, earrings, rings, and bracelets were also recovered. Ornaments were made on a wide range of materials, including freshwater and marine shell, bone, gypsum, turquoise, ceramic, among others. The presence of blanks, or unfinished ornaments, points to local production of some ornaments.

In comparing the Pottery Mound ornament assemblage to that of Tijeras Pueblo, Schuyler noted that although beads and pendants predominated at both sites, Pottery Mound had greater diversity of raw materials and overall higher frequencies of ornaments, perhaps attesting to wider exchange networks and longer occupation of the site. 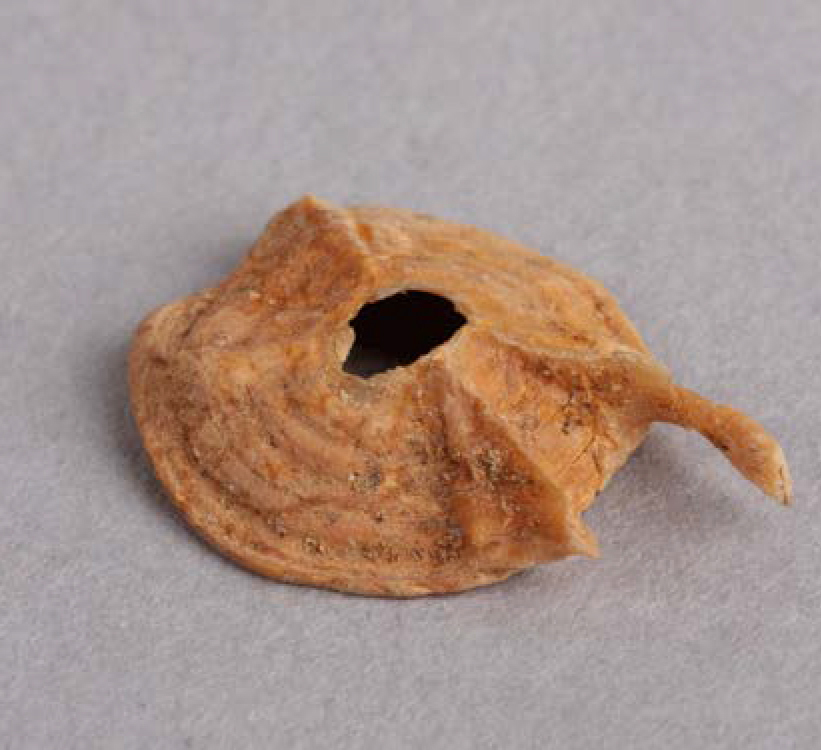 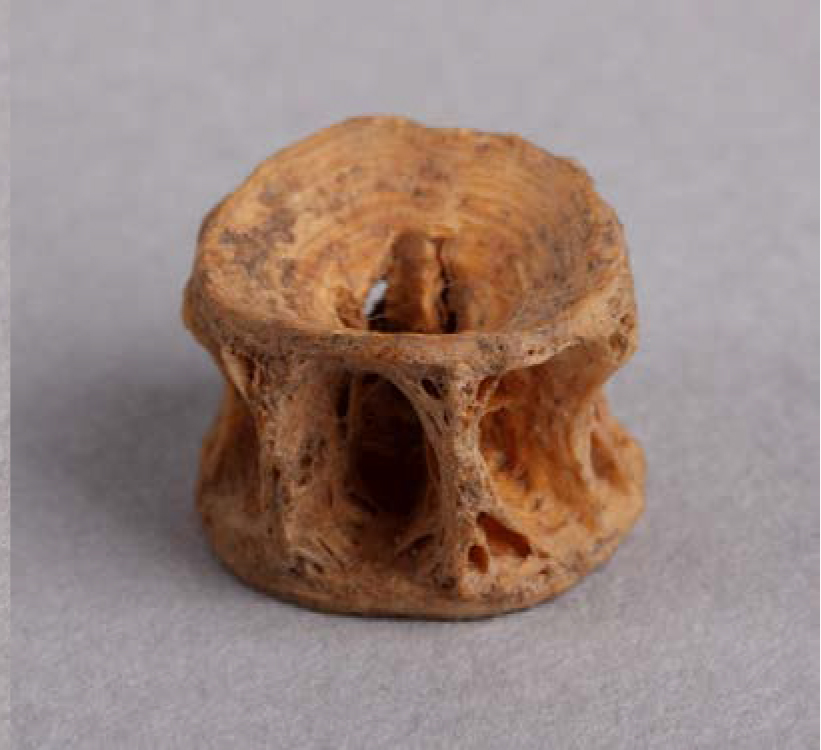