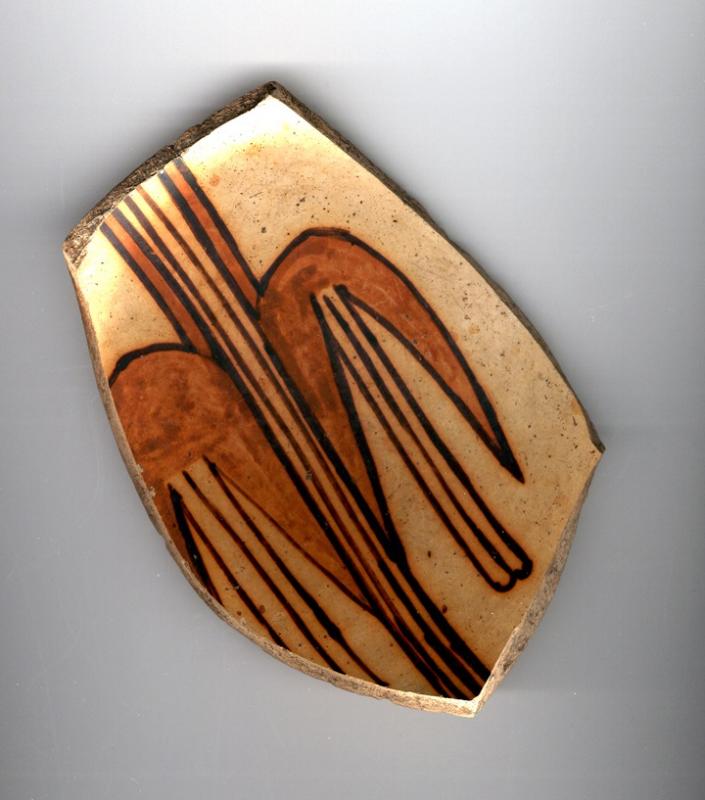 Click on the “Research” button on the Maxwell home page menu bar and one option will take you to the page for the Maxwell Museum Technical Series. There you can download more than two dozen reports for free. The subjects range from ancient jewelry to the archaeology of Chihuahua, Mexico. Here I’ll explain how the Technical Series came to be.

The traditional academic publishing model includes “peer review,” meaning that at least two experts have read the manuscript and agree that it is theoretically and factually sound. This model persists because it works: claims that survive peer review have a much higher probability of being true. Traditional academic publishing has its problems. It is slow and labor intensive: even a brief article can require multiple revisions and take a couple of years to reach a reader’s hands.

When I started at the Maxwell Museum, I was also steeped in a second publishing tradition: the one used in Cultural Resource Management or CRM. There the emphasis is on reports that describe the underlying data. If there is no theoretical breakthrough—and for most research there isn’t—the data descriptions get published anyway. (This is especially important in archaeology, where almost all data come from discovery rather than experimentation.) Moreover, the CRM model emphasizes content over form: the goal is to distribute results quickly and cheaply, instead of creating something that looks like a book produced a century ago.

When I established the Technical Series, the CRM publication model was very much in my mind. As the series editor I provided a stripped-down peer review process, namely, I only published manuscripts that I believed to be sound. I then provided an expedited editorial process. One expensive step in traditional publishing is redrafting illustrations, but in the Technical Series many illustrations are scanned from field notes. There are still delays, because I can only devote so much time to pushing manuscripts through the pipeline. But there are no publication costs to speak of, because each finished report is turned into a PDF and distributed via downloads. Anyone in the world can obtain a copy for free, if they have access to the Internet—so the report is instantly available to about 4.2 billion people. As opposed to the usual publication run for paper academic publications, of a few hundred to a few thousand copies.

The Technical Series is part of a greater effort to adapt academic habits to a changing world. Most professional journals are now also published online, and some are published only online. Moreover, digital content complements rather than competes with traditional publications. To provide just one example, the late Jane Kelley’s research in Chihuahua led to peer-reviewed journal articles and book chapters, along with a book, but the detailed information on what the project found doesn’t appear there. Instead it can be found in eight different reports in the Technical Series. When the project’s summary book was being prepared, the publisher balked at including a number of geochemistry data tables—so those were pulled from the manuscript and published as Technical Series No. 27.

My final commitment to the Maxwell Museum, to be fulfilled during retirement, is to edit and produce the manuscript reports still in the Technical Series pipeline. What happens afterwards remains to be seen. But there’s no doubt that the combination of paper and electronic documents is becoming the backbone of academic publishing. Through the Technical Series, the Maxwell Museum contributes to research at UNM and in anthropology as a whole. 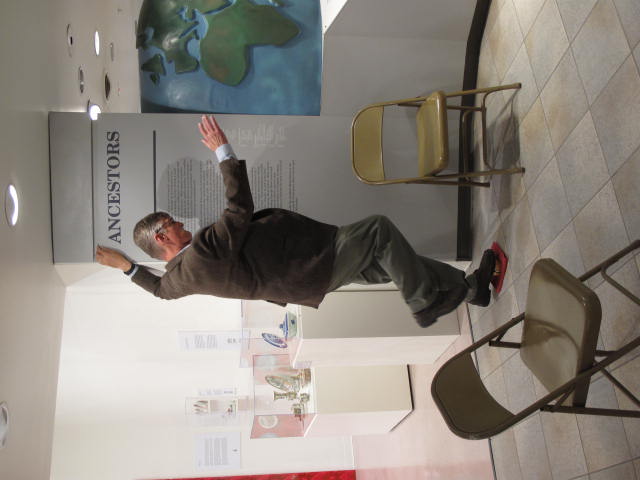