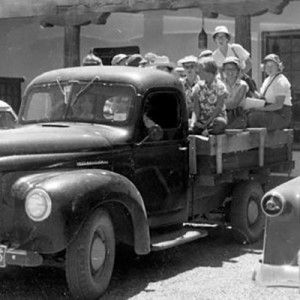 The Maxwell Museum Technical Papers series edited by David Phillips presents rich research reports on archaeological field projects and analyses of the collections they generate. Reports can be downloaded for free at https://maxwellmuseum.unm.edu/research/technical-series

Despite the best intentions of archaeologists, publications of field research sometimes doesn’t happen. The 2015 Maxwell Museum Technical Series Publication 23, Pueblo Largo (LA 183), by Gordon P. Wilson, Leslie Goodwill Cohen, and Carole Gardner, with G. Stuart Patterson, is an important remedy to that. The authors synthesize and summarize the results of Dr. Bertha Dutton’s six years of fieldwork at Pueblo Largo in the Galisteo Basin, conducted with Girl Scouts from around the country. In addition to reconstructing Dutton’s excavations, this valuable volume includes several previously unpublished studies of materials from the site and adds new analyses of collections curated at the Museum of Indian Arts and Culture/Laboratory of Anthropology in Santa Fe.

Pueblo Largo (LA 183) was a large late period settlement in the Galisteo Basin consisting of more than 700 rooms surrounding five plazas. Prior to Dutton’s work, earlier excavations had been conducted by Nels Nelson in 1912. Wilson et al.’s careful analysis of ceramic chronology and tree ring dates analysis reveal that the settlement was established in the 1230s. After a hiatus of about 50 years, a second wave of building began in the 1420s and 30s, when about 90% of the rooms were constructed. By 1460, only a few decades later, Pueblo Largo was abandoned.  Even in the absence of Dutton’s field records (whereabouts currently unknown), their analysis of more than 25,000 sherds and 117 tree ring dates (of 410 samples) allow for a detailed reconstruction of the settlement history, lifeways, and interactions of the residents of this south-easternmost and smallest of the eight large Classic Period Galisteo Basin pueblos. 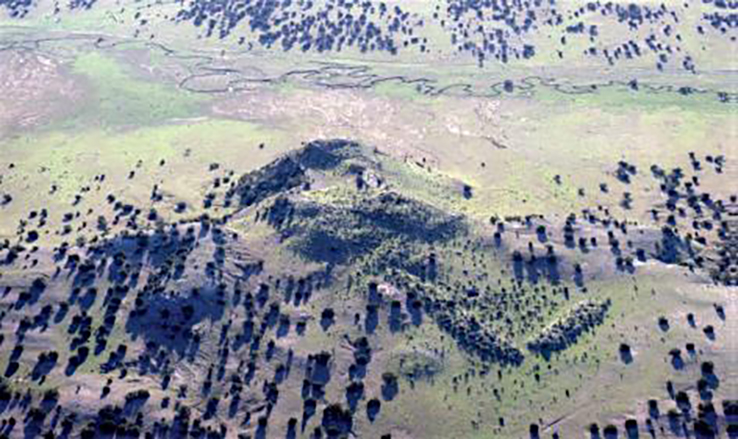 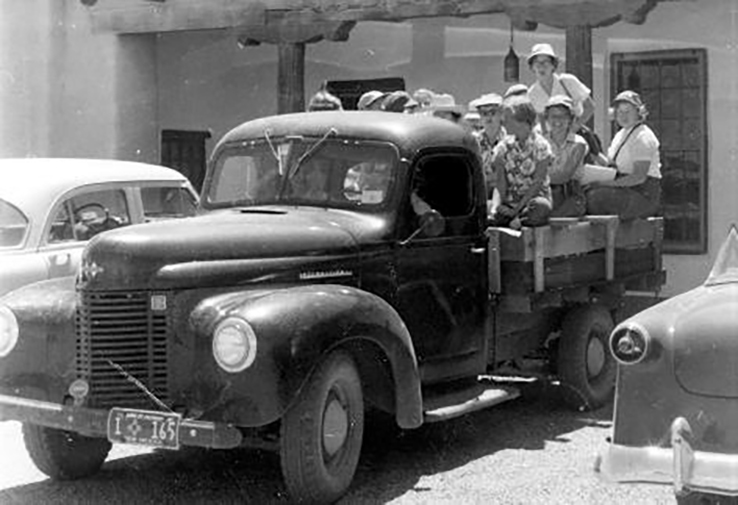 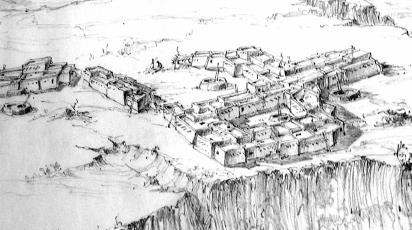 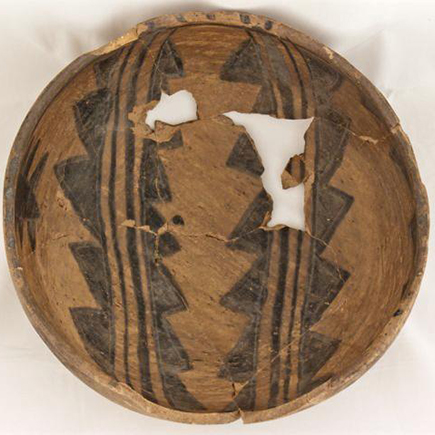