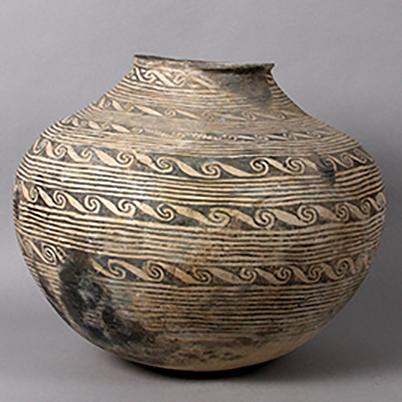 Since its creation as the UNM Museum of Anthropology, nearly 90 years ago, the Maxwell Museum has been building remarkable and wide-ranging collections. The initial focus of the Museum was to serve as a home for research and display of collections of early UNM archaeological field schools in New Mexico. Over time, the collections expanded to include archaeological, ethnographic, and archival materials from around the world. The 2008 exhibition Early Acquisitions, Later Connections: Growing the Maxwell Museum took a look back at the beginnings of Maxwell Museum collecting, featuring archaeological, ethnographic and archival photographs acquired in the first three decades of the Museum’s existence. 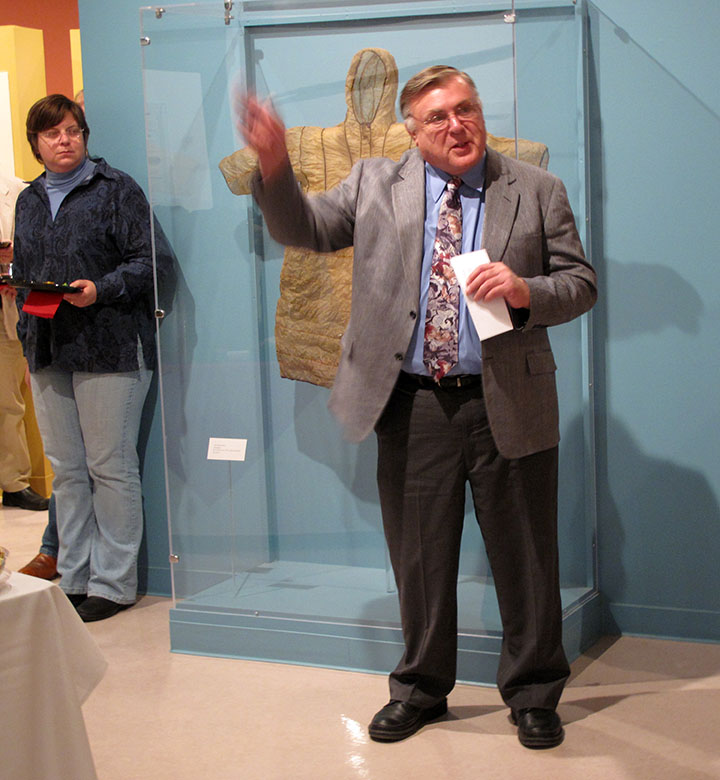 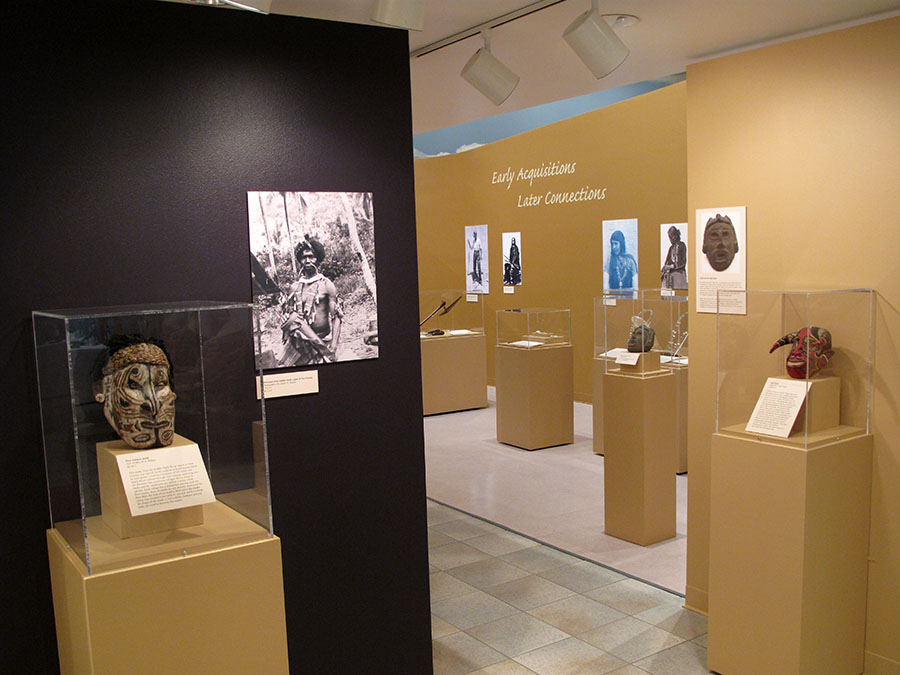 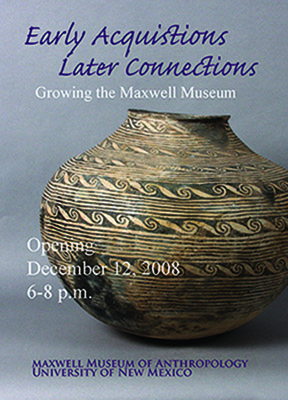