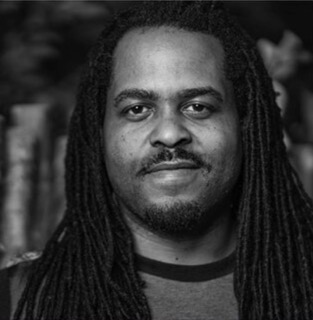 Before the talk in the Hibben Center, a reception will take place from 3:00- 4:30 PM inside the Museum's center gallery, next to Karen's art work, where the public will be able to meet Karen Collins and Dr. Nelson in person. Please be on the lookout here on our website for more information on the reception. 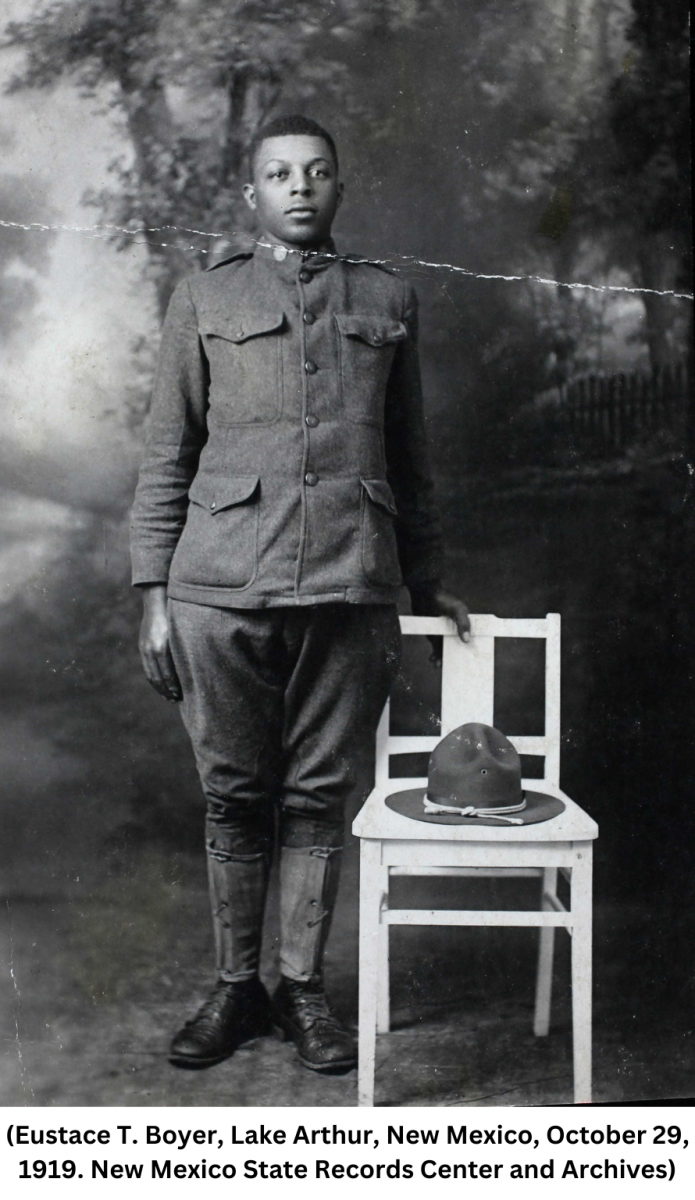 Blackdom, New Mexico, was a township that lasted about thirty years. In this talk, Dr. Timothy E. Nelson situates the township’s story where it belongs: along the continuum of settlement in Mexico’s Northern Frontier. Dr. Nelson illuminates the set of conscious efforts that helped Black pioneers develop Blackdom Township into a frontier boomtown.

“Blackdom” started as an inherited idea of a nineteenth-century Afrotopia. The idea of creating a Blackdom was refined within Black institutions as part of the perpetual movement of Black Colonization. In 1903, thirteen Black men, encouraged by the 1896 Plessy decision, formed the Blackdom Townsite Company and set out to make Blackdom a real place in New Mexico, where they were outside the reach of Jim Crow laws.

Many believed that Blackdom was simply abandoned. However, new evidence shows that the scheme to build generational wealth continued to exist throughout the twentieth century in other forms. During Blackdom’s boomtimes, in December 1919, Blackdom Oil Company shifted town business from a regenerative agricultural community to a more extractive model. Nelson has uncovered new primary source materials that suggest for Blackdom a newly discovered third decade. This story has never been fully told or contextualized until now.

Reoriented to Mexico’s “northern frontier,” one observes Black ministers, Black military personnel, and Black freemasons who colonized as part of the transmogrification of Indigenous spaces into the American West. Nelson’s concept of the Afro-Frontier evokes a “Turnerian West,” but it is also fruitfully understood as a Weberian “Borderland.” Its history highlights a brief period and space that nurtured Black cowboy culture. While Blackdom’s civic presence was not lengthy, its significance—and that of the Afro-Frontier—is an important window in the history of Afrotopias, Black Consciousness, and the notion of an American West.

Think of this talk as a great introduction to Blackdom and to Dr. Nelson's first academic book, "Blackdom, New Mexico: The Significance of the Afro-Frontier 1900-1930." The book is set to publish June 2023 with Texas Tech University Press. You can purchase a physical copy or an e-book from the Press or pre-order a signed copy directly from the author on his website.

Dr. Nelson addresses and unpacks foundational issues in African American history, the history of the U.S. West, borderlands history, and the history of African diasporas. Dr. Nelson was born in South Central Los Angeles, raised in Compton, California during the early 1990s, and went to Santa Monica Community College in the wake of race and class-based conflict with the Los Angeles Police Department. Dr. Nelson worked his way from Compton and Santa Monica Junior Colleges to New Mexico State University, where he graduated with a Bachelor’s degree in U.S. History. Continuing to maintain ties with Compton, Dr. Nelson set up an admissions program to bring high schoolers from Compton to New Mexico State University. During his time completing a Master’s degree in Black History at the University of Northern Iowa, Dr. Nelson also earned a commission as an Officer in the U.S. Army. He earned his Ph.D. from the University of Texas at El Paso. Dr. Nelson was also the Racial Justice Director at the YWCA El Paso del Norte Region—the largest YWCA in the United States. He is a proud charter member of his chapter of Phi BetaSigma, whose motto is “Culture for Service and Service For Humanity.” Dr. Nelson has not only provided the most in-depth research on Blackdom to date, he has also challenged how the history has been framed, focusing on the economic and social ambitions of Afro-Frontierists (Black pioneers). Through his 2015 dissertation as well as his current outreach, Dr. Nelson’s goal is uncovering and advocating for untold stories. Dr. Nelson lives in Santa Fe, NM. 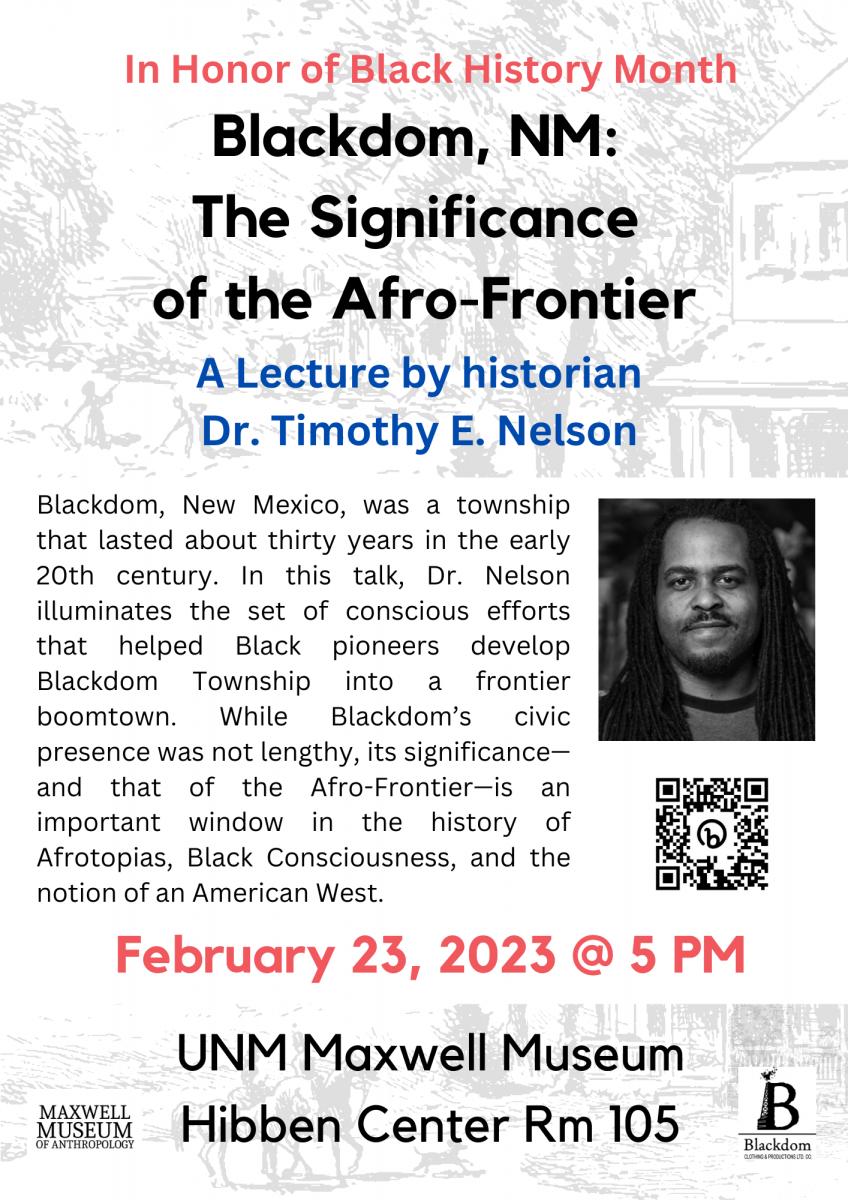